We are delighted to announce that Jessica Crook, who has worked at the firm since it started in 2014, has been appointed as Whyfield’s Practice Manager.

Commenting on the promotion MD Laura Whyte said, “Jess has been part of the Whyfield team since day 1 and has been an integral part of our growth & success, we know she will rise to this new challenge and I am excited to work alongside her in the future plans of the business.”

Jess completed her AAT apprenticeship with Whyfield and has gone on to study ATT and CTA qualifications meaning she is bringing knowledge and fresh ideas to the firm at a management level. She was also named in Cornwall’s 30 under 30 earlier this year.

Roxane Neave, Operations Director is also looking forward to sharing strategic ideas and said “Jess has been working in this capacity for the last few months through a project role awarded earlier in 2019. She has shown such a commitment to the firm it felt the perfect fit to make her position permanent.’ 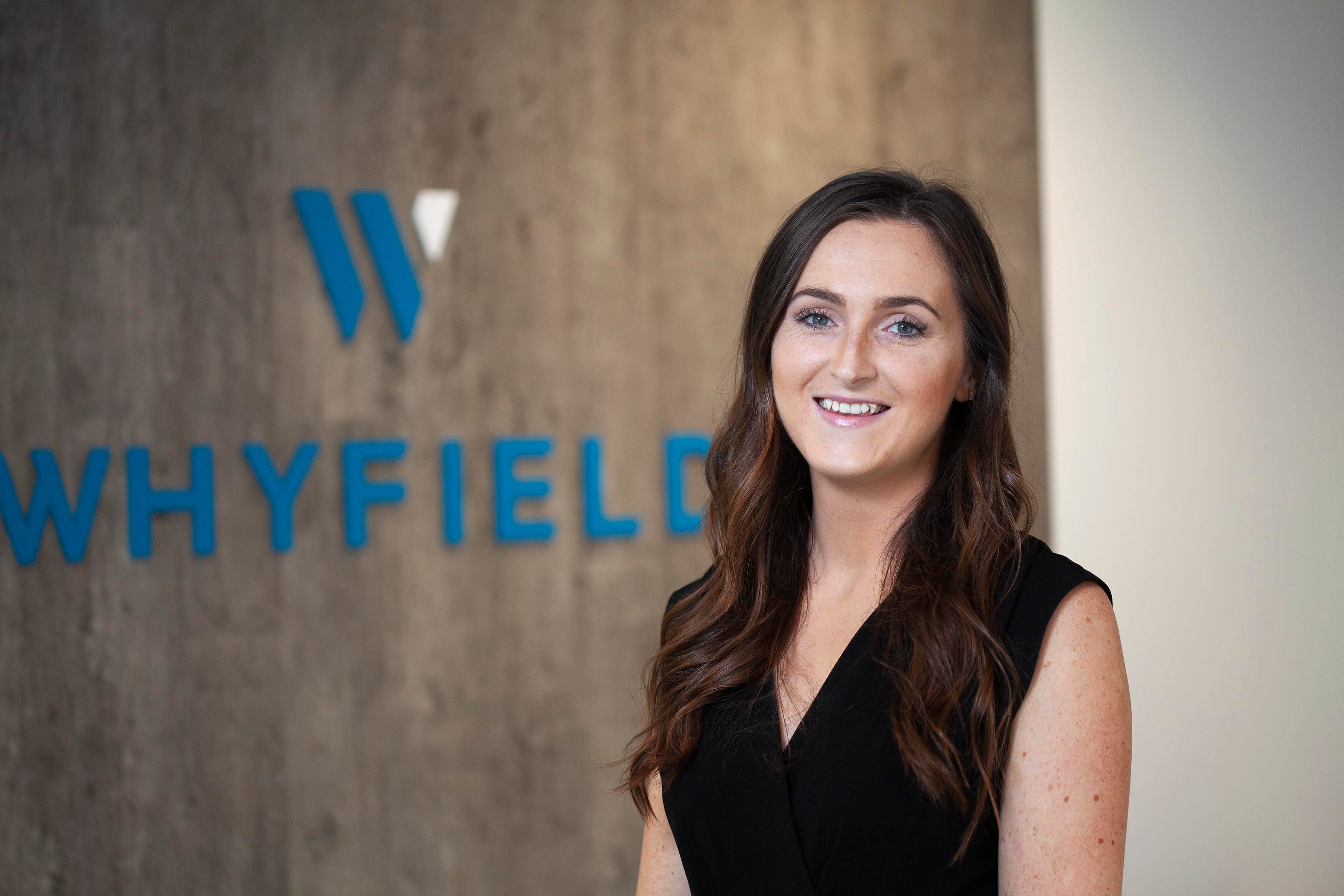